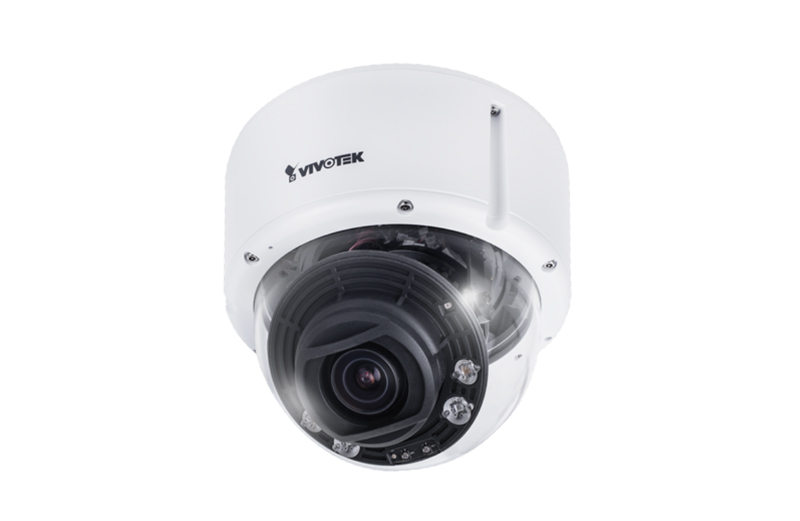 Vivotek has launched the iNSIGHT series fixed dome camera, the FD9392-EHTV-O, and AI-box, the IE9111-O. The iNSIGHT series is driven by the Open Security & Safety Alliance (OSSA), the initiative follows OSSA’s Technology Stack for video security devices that prescribes an open and standardised platform for security and safety solutions.

Steve Ma, Vice President of Vivotek’s Open Platform Business Division stated: “In the past, manufacturers and software developers were forced to expend resources on making their systems compatible to one another. Launching the iNSIGHT series camera and AI-box ‘Driven by OSSA’ is our first vital step as we envision the promising value and business opportunities of what lies ahead. We have received positive feedback in several pilot run projects of retail and parking applications.”

Johan Jubbega, President, Open Security & Safety Alliance said: “It is extremely rewarding to see the Alliance’s vision literally coming to market in the form of these very first ‘Driven by OSSA’ products. And we are delighted that these first products originate from Vivotek, one of OSSA’s founding members.”