Looking back at four years of GDPR 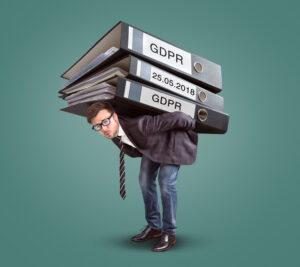 Ahead of the fourth anniversary of the GDPR on 25th May this year, Tony Porter – former Surveillance Camera Commissioner and now the Chief Privacy Officer at Corsight AI – has provided commentary saying:

“On the fourth anniversary of the General Data Protection Regulation (GDPR) it’s important to consider its relevance in today’s environment, and where data privacy is headed in the coming years. EU GDPR has informed the global development of data protection, existing in some form or another across a vast array of countries, and it has succeeded in placing the data citizen at the heart of privacy. In these four years, we have seen record global fines against world renowned companies, underlining the significance of protecting data in the 21st century.

“However, a lot has changed since the passing of the EU GDPR. Technology advances at the speed of light and this regulation needs support if the data subject is to stay protected. In particular, the advance of artificial intelligence (AI) and the technologies it powers, like Facial Recognition Technology (FRT), is challenging lawmakers in a way GDPR perhaps did not envisage. In the world of FRT, profound questions are being asked around how AI can be privacy-focused, and who carries the burden of responsibility for compliance: the developer, the integrator or the end-user? How do developers ensure that the operator of such systems – the ‘human-in-the-loop’ – maintains the connectivity between humanity and automatic decision making?

“The draft EU AI Act seeks to address some of these questions. Globally, legislators are working hard to ensure that society can draw from the benefits of modern technology whilst simultaneously protecting privacy. August bodies, such as the International Organization for Standardization, are fully engaged, drawing in industry specialists and endeavouring to develop harmonised standards. Perhaps, after four years of success and global influence, we will simply see EU GDPR as the beginning and not the end, and powerful technologies like FRT will begin to be trusted as a true force for good within society. Watch this space.”

Fire safety is more than box-ticking 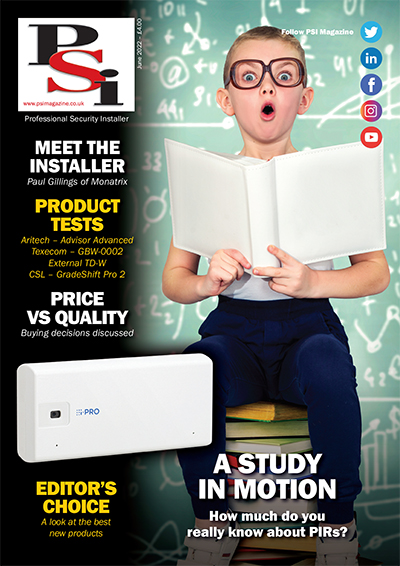 Fire safety is more than box-ticking