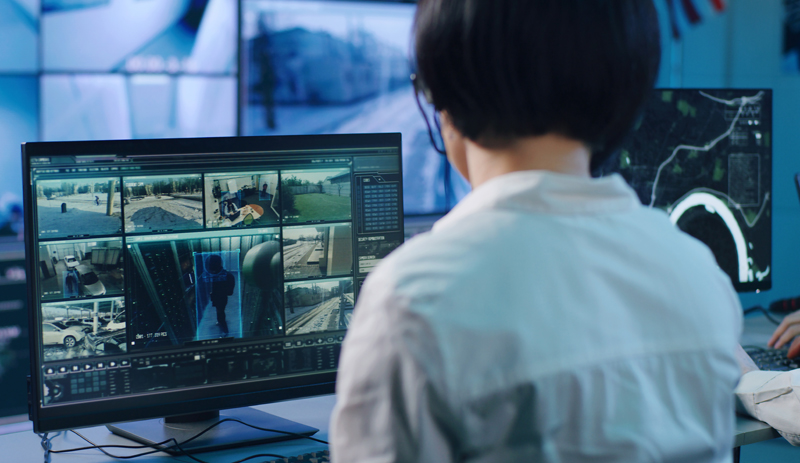 Dave Stokes, Divisional Director, Hall & Kay recently completed the Welcome Centre project at Canterbury Cathedral, but this job demonstrated to him that in order to continue to grow the security division by winning new customers the business needs to offer VMS at a competitive price point.

“This reasoning was brought into focus when an existing customer contacted us because they wanted to add three third-party cameras to their existing VMS,” says Dave. “We had to explain this meant buying a separate licence and paying what I describe as almost a penalty – around £100 to add each of those cameras as well as additional ongoing connection fees.

“I now view it as unfair pricing, and customers are starting to catch on.

“Across almost every other department of a commercial organisation, buyers have been looking closely at operating expenditure (OPEX) rather than just capital expenditure (CAPEX) for years when they compare technology. That message is now starting to get through to the security sector too.

Of course, if customers need to upgrade their surveillance, they understand that for most viable solutions a level of CAPEX is inevitable.

“But if a customer is already analysing OPEX, we found the biggest hurdle to winning new business was the upfront and ongoing VMS license fees. Previously, customers accepted them almost as a given. But quite rightly they are now starting to ask, “Why am I paying high license fees to view a camera, and additional fees to connect one manufacturer’s camera to another’s system?” That’s a very fair question, particularly given the proliferation of IP and ONVIF.

“And where we identify an opportunity and those conversations aren’t happening, we’re challenging end-users to consider OPEX before they make a final decision.  I advise them to look closely at ongoing licenses and connection fees, and be clear about the costs they’ll be tied into every year including any additional cost they’ll pay to add more cameras.

“We’re also encouraging customers to look at the bundle packages many VMS vendors offer, which mean customers are also often paying for features and functionality they don’t even need and use.

When you think about this pricing model in another context it’s obvious – you would never pay a yearly subscription for features on your car that you don’t use, so why accept that with surveillance? “And by challenging that old VMS pricing model, it’s helping us win new business,” concludes Dave Stokes.

Nigel Austin is appointed by Qognify