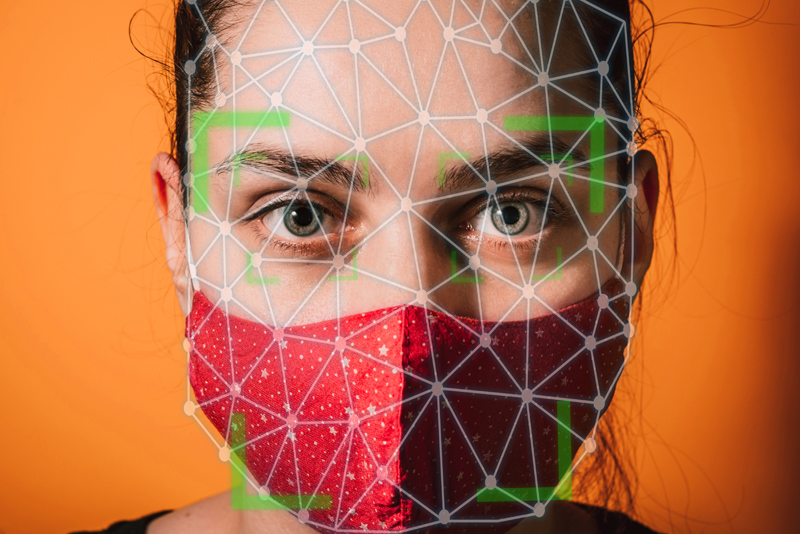 Once we made it to “Freedom Day 2 – the Next Phase Begins” many were hoping for the start of a return to normal, however it didn’t really happen. So what does that mean for Covid-related technologies?

So yet again we’re focusing on the pandemic in this column, but this time it is with a Freedom Day successfully reached and passed. Unlike the first Freedom Day in June, which passed us by without any change only to be postponed for a month, the second date arrived and…. not a lot changed then either. As I write this, plenty of shops and hospitality venues still require social distancing and mask wearing (although now it’s only “recommended” rather than obligatory for many) plus a large number of people are now self-isolating, so there is a feeling that another lockdown could be on its way later in the year if the stats don’t start improving soon.

All of which means that those who purchased security technologies repurposed for spotting higher temperatures among site visitors for example will probably get more use out of the kit than they may have expected when they initially looked into installing measures to protect anyone in the building. It’s likely that, as Michael Lawrence of ADI Global Distribution told me earlier this year, Covid isn’t going away so we’ll probably have to get used to seeing temperature monitoring systems and the like for the foreseeable future, especially in crowded areas.

However you might well have seen that initial surge for Covid-related technology die off as customers have found alternative, cheaper, methods of doing the same task, meaning that some systems won’t have a long service record ahead. For example I don’t think that there will be a long future for people counting technology in the wider world. What started off as a great idea for keeping tabs on the numbers of shoppers in the store has now been replaced, certainly in most of the outlets I’ve visited recently, by a security guard or staff member using a handheld clicker counter. Also the widespread use of the NHS app and QR codes has helped venues stay on top of their obligations to record the movement of people – no clever AI-driven cameras needed for that. And of course the analytics that spot non-mask wearers has probably seen its zenith of usefulness given that it currently appears that sporting a face covering is no longer required to such a regimented level.

Yet all is not lost for these systems, because as a reader of PSI you’ll know that the future of security systems is heavily software based, so much of the hardware can be redeployed, as and when, with the addition of new analytics and functionality. And whatever trend or issue does come next you can be assured that there will be analytics developed to deal with it.

But for now, it’s pretty much business as usual.