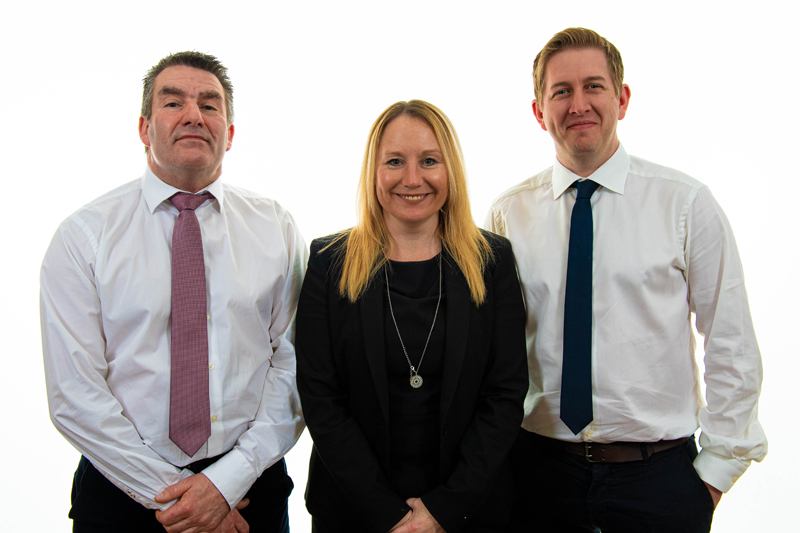 Zicam Integrated Security has announced further promotions within its team. This continues the company’s 2021 growth plans which have already seen an investment in both the business and its employees.

The first promotion is Donna Doughty who was appointed Office Manager in September 2020 and was made a company director in December. Donna is pivotal in the running of the Zicam office, being involved with engineers, sub-contractors, sales, administration, finance and management, including advising all staff about issues pertaining to policies and procedures and Covid-19 compliance.

Tom Packwood has been promoted to Project Manager. Tom started his Zicam career in 2002 as an engineer, progressing to become a senior engineer in 2010.

Like Tom, Andy Moseley has been promoted to Project Manager. He also started his career with Zicam in 2002, working as a Service/Installation Engineer in Electronic Security. Eager to develop his career, he was supported by the company to undertake college courses in Electrical and Electronic Principles as well as a dedicated Installation and Regulations for Intruder Alarm Systems course.  Both courses provided Andy with City & Guilds certificates. He also gained a BTEC certificate for an online CCTV Course and attended many manufacturer courses organised by Zicam including Pelco, Avigilon, Xtralis, Ernitec, Honeywell, Galaxy and Paxton.

After moving steadily through the ranks, Andy took on the hands-on role of Installation Engineer, before being promoted to his new position of Project Manager in February 2021, which sees him designing systems, producing drawings, writing specifications, organising pricing and ensuring that installations run smoothly and rectifying issues.