“I want that one…” CCTV footage goes viral

This CCTV footage taken by store cameras made the national news after Police in Coventry announced they are looking for a pair of shoplifters “straight out of Little Britain” after CCTV showed a woman seemingly getting out of her wheelchair to steal goods from a shop.

According to a report in the Independent, West Midlands Police described the situation as looking like the Andy Pipkin sketch from the hit comedy show by David Walliams and Matt Lucas, involving a character who feigns disability. The footage, which was taken at a Marks and Spencer store at a service station on the A45 in Finham, shows a man pushing a woman around in a wheelchair. Police said the pair took £60 worth of packaged meat. The theft took place at 5pm on January 11.

West Midlands Police are appealing for help in identifying the pair: the woman in the wheelchair is described as black, in her mid-30s and around 5ft7in. The man is of a similar age and roughly 6ft tall. 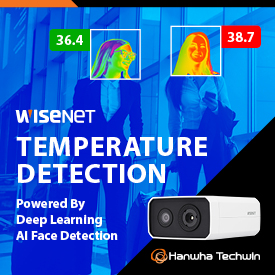