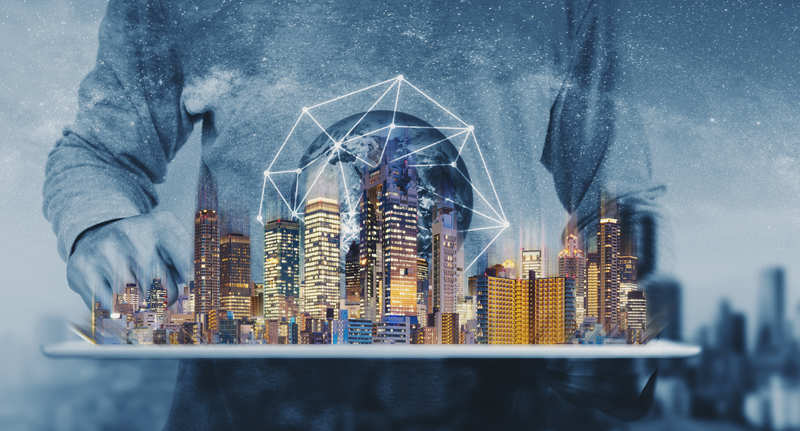 New research has found that more than half (55%) of the UK population don’t know what a smart city is, despite global spend reaching $124 billion in 2020 and at least 18 cities across the UK already having rolled out smart technology.

When asked if they understand what is meant by ‘smart city’, 18% of people said that they are very familiar with the concept, while 28% said that they think they have a rough understanding.

On the other hand, a fifth (20%) of people had never even heard the term before, a quarter (25%) said they weren’t sure, and 10% either found the concept of smart cities confusing or had heard the term but didn’t know what it meant.

While awareness is low, the research, published in a new report into public perception of smart cities by Milestone Systems did also show that feelings towards the growing prevalence of smart city technology are largely positive.

Around a quarter (24%) of people said that they were ‘very excited’ about future smart city developments and a third (32%) said that they believe it’ll be a good thing.

Only 13% of people were actively against further implementation of smart city technology, but a fifth (20%) said that they don’t know enough about the concept to know how they feel.

Malou Toft, EMEA VP at Milestone Systems, commented: “The UK has been one of the earliest adopters of smart city technology and is recognised as a global pioneer, with London, Manchester and Newcastle all ranked within the top 25 smart cities in the world in 2020. Yet the majority of the public are seemingly unaware of this progress.

“While this hasn’t caused any problems yet, we can see from the recent protests against the roll-out of low-traffic neighbourhoods that buy-in from the general public is essential to the successful evolution of urban areas. Communicating the benefits of smart technology over the coming years will help to maintain the current positive feeling towards smarter cities, and ensure there is no backlash to further digital transformation.”