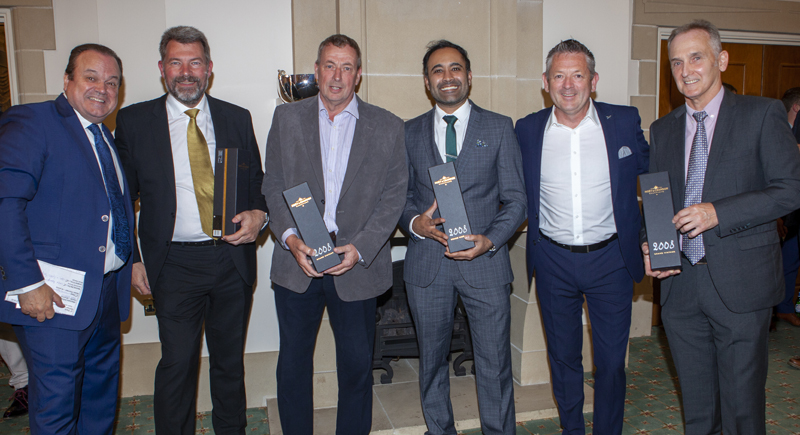 This year’s PSI Premier Golf Day, held at Luton Hoo Golf Course on September 2nd, saw over 80 installers, manufacturers, distributors and guests take to the fairways (and the occasional rough/lake) to battle it out in Stableford and Texas Scramble competitions.

The day began with a Texas Scramble team event with each group playing nine holes from a shotgun start. In the afternoon the sun came out for the individual Stableford tournament, which included ‘Nearest the Pin’ and ‘Longest Drive’ accolades up for contention.

Prior to the commencement of the PSI Premier Awards Dinner in the evening, the winners were announced by TV personality Shaun Williams as: 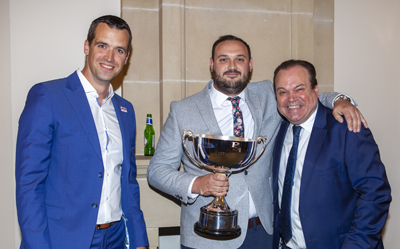 Congratulations to all of the winners and many thanks to the sponsors of the event who helped make the day such a success with some also providing golf balls and refreshments throughout the competition.

For more photos see the October 2021 edition of PSI magazine