Home News OFF THE WALL: Break in, break out
News

OFF THE WALL: Break in, break out

Every month in PSi magazine we look at CCTV footage from around the world that captures the moments which are a little out of the ordinary – or at least not what the cameras were installed to catch. While some claim to have recorded angels, miracles and unexplained phenomenon, others are just acts of stupidity or unfortunate events.

In footage that quickly went viral this video shows a thief smashing the glass of the door of All Points Electric in Brandon, Canada in the early hours of the morning to gain entry to the premises. But the intruder, who didn’t even steal anything, then decided to make a quick getaway but apparently couldn’t remember which glass door he had broken and ran into the closed one by mistake. Most news outlets have picked up on the story so a positive identification should result.

You can watch the video here 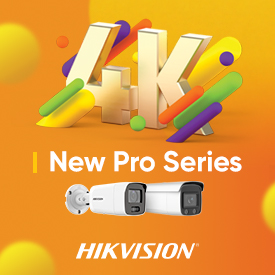