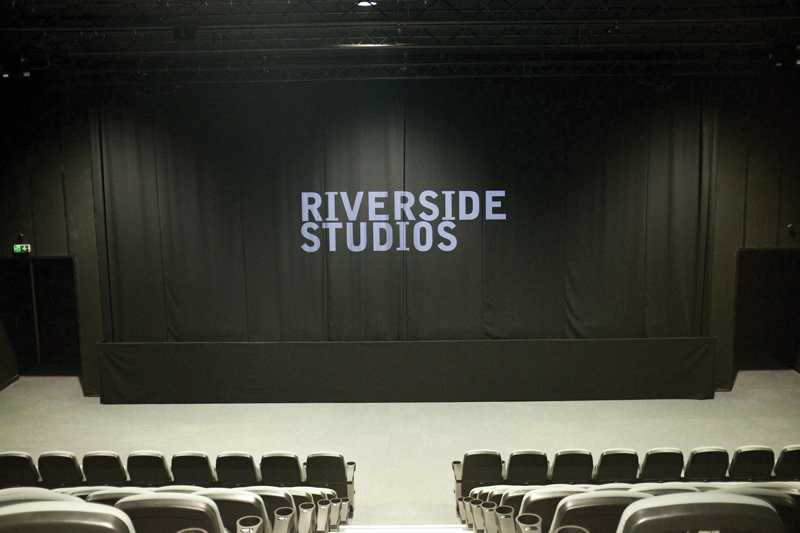 Riverside Studios in Hammersmith is where artists and communities come together under one creative space. Originally an iron foundry, the property was transformed into a film studio in the 1930s, which it continued to be until its renovation in 2014. Riverside now comprises of three large studio spaces which can be used as theatres or TV studios, two cinemas and an event area with surrounding bars and restaurants.

Having so many different commercial and hospitality environments in one space meant fire safety installer Cornerstone Fire Systems needed to think carefully when it came to upgrading the fire detection products across the premises.

Neil Thurgood, project engineer at Cornerstone Fire Systems, said: “The team worked with representatives from Hochiki Europe to deliver the most suitable package of fire detection products for Riverside. There were a number of different elements to consider, from kitchen hazards to the practicality of organising a large-scale emergency evacuation.”

Mark Smith, UK Sales Manager at Hochiki Europe, said: “When the brief came our way, it was clear that we needed to eliminate any possibility of false alarms, while also choosing a detection system that was flexible.” ACD-EN multi-sensors, were chosen for the installation.

Due to the detection methods used the multi-sensors are able to reduce the risk of unwanted alarms. ACD-EN multi-sensors feature smoke, heat and CO sensing elements. Also, incorporated into the detector is a Suitable Moving AveRage Time (SMART) algorithm, which is able to determine the legitimacy of an alarm.

By taking samples from the environment, the ACD-EN multi-sensor constantly monitors its surroundings to adjust its sensitivity. If any transient activity is detected, the sensor automatically switches to the maximum number of samples, to quickly determine whether the transient is the start of a real fire or a false alarm. This ensures the sensor remains as sensitive as it needs to be.

Within Riverside, the sensors will be able to detect multiple elements of a fire individually or simultaneously, including combinations of smoke, fixed temperature, rate of rise of heat and CO. This could prove to be especially important for live performances where pyrotechnics are used, in which case the detectors would need to seamlessly switch between the smoke and heat modes.

Neil Thurgood adds: “Being able to customise the products to suit our client’s aesthetic requirements was hugely beneficial and added to the overall customer experience. In doing so, we were able to deliver the client’s vision, without compromising on style or project turnaround times. In this instance, we opted for a sleek black finish to tie into the studio’s overall design scheme.”

Security and building management working together