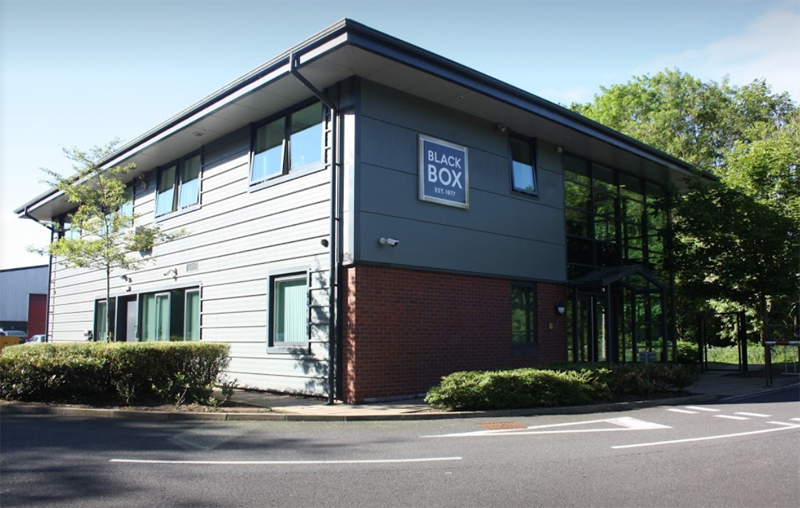 Black Box Fire & Security expanded its sales and geographical reach following the acquisition of Derbyshire-based ESI in January 2021 and is now reportedly on target to achieve £10m sales by 2023.

Black Box, which has its head office in Chorley, was originally acquired in September 2017 by a group of financial investors and the incumbent Managing Director David Barnes, who was previously Operations Director for the firm. Since the acquisition, the team has embarked on an accelerated growth plan making investments into the technical infrastructure and its staff with the original team increasing from 38 to 71.

According to Managing Director, David Barnes, the purchase of ESI at the beginning of this year is part of the long-term growth strategy and the newly formed Black Box Group is now operating from three locations with sales doubling in the past three years through organic growth and acquisition. The company is now continuing to seek new investments and opportunities. “We continue to be ambitious with our plans and ESI has been a fantastic addition to the Group,” he said.