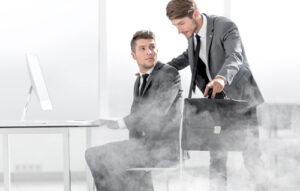 Office workers are saying they don’t want to look “stupid” by overreacting to fire alarms in shared office spaces. A survey carried out by Offices.co.uk asked a simple question – “If a fire alarm sounds, what do you do?”

Those in flexible shared workspaces are the least likely to react, as they are unfamiliar with the building, fire alarm test schedules and other people.

“People don’t like to look a fool – and in new buildings or ones they aren’t familiar with, they look to co-workers for action before making a move. The problem is this can take up to two minutes to happen,” says Jonathan Ratcliffe from Offices.co.uk.

The survey of 2,060 office workers across the UK found that it’s perhaps the delay in action that is the most worrying thing

When asked “How long before you leave the building when a fire alarm sounds”, the results were:

Some reasons for not acting on a fire alarm included:

“We need to drill it into office providers, especially new flexible offices, that an alarm sounding means GO, however with a more flexible approach to office space and fire drills, maybe this needs a rethink?” Jonathan concludes.

Ramtech and Immix in monitoring partnership 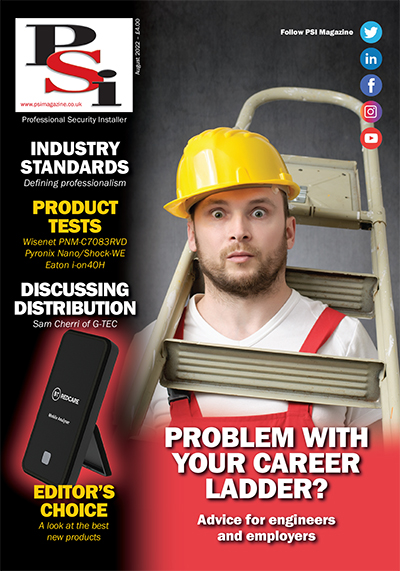