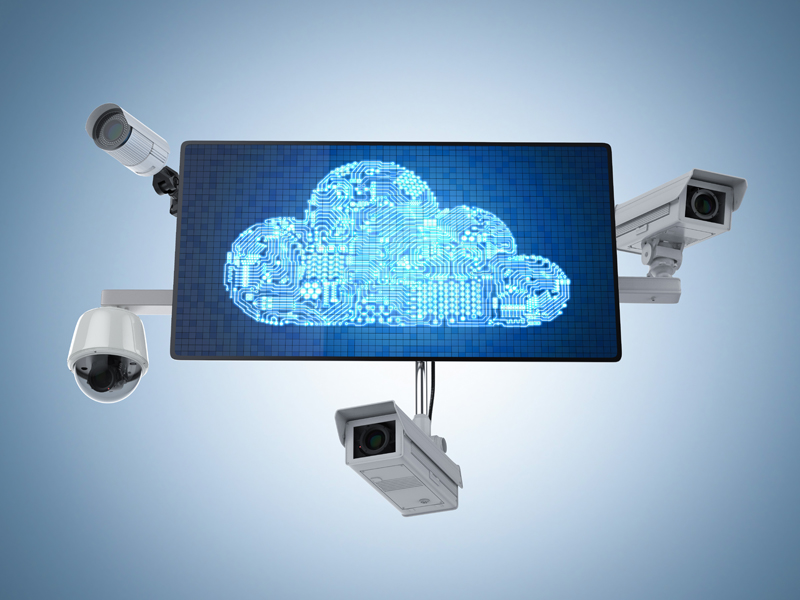 NW Security has launched a report entitled ‘Preparing for the Next Generation of CCTV Systems’ bringing together the results and analysis based on England-wide market research conducted of medium and large sized firms running CCTV systems.

The Report reveals that England is poised to become an early and rapid adopter of Cloud CCTV. It explores why 58 per cent of all firms captured in its survey of CCTV system users, are planning to migrate their existing CCTV systems into the cloud by September 2021.

Amongst private sector more than two thirds (71 per cent) of CCTV users were actively considering migrating their video systems into the cloud.

One of the key reasons for the strong appetite for ‘Cloud CCTV’ migration, the report finds, is that although the UK was late to moving to network video from traditional analogue-based CCTV because of its widespread adoption of CCTV more than 25 years ago; the CCTV to network video tipping point has finally been breached across all sectors.

Sixty one per cent of England-based medium and large businesses now have network video monitoring systems rather than traditional analogue-based CCTV systems, the study found.

NW Security’s report also plots the increase in demand for Cloud CCTV as part of the wider acceleration of cloud migration plans in response to COVID-19. The pandemic has created a rapid increase in demand for access to corporate IT applications and Management Information systems remotely, as so many people spent most of their working week operating away from the traditional workplace.

Cloud CCTV demand fits with wider cloud migration plans as forty two per cent of all medium and large-sized businesses admitted that their ‘cloud migration plans are being accelerated in 2020/21 because of COVID-19’. A further 34 per cent increased budgets to put more IT services and applications into the cloud following the outbreak of the pandemic.

Three quarters (76 per cent) of all firms which completed the online survey confirmed that they had accelerated cloud migration plans as a result of the pandemic.

The study also found that only ten per cent of systems are supported by an external CCTV/network video installer. Yet with so much new technology coming in so quickly; and the pressure to migrate video monitoring into the cloud growing, deeper partnerships with external experts with combined pools of IT networking, cloud migration and professional security expertise are likely to gain ground, according to the report.